The Madrid Río Project was opened in 2011. It is the most important public work carried out in Madrid in the last decades and, probably, one of the most ambitious public projects built in Europe in recent years. In 2003, the Municipality of Madrid decided to bury a part of the first ring road of the city that runs along the Manzanares River and through six kilometres of its trajectory, recovering the connection between the city and the river that had been isolated, inaccessible and invisible for the last 30 years. (source: Burgos & Garrido’s website) 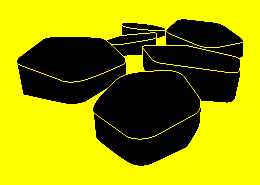 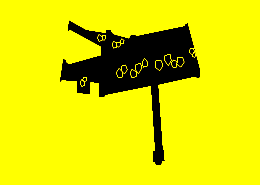 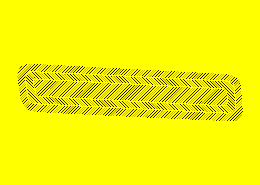 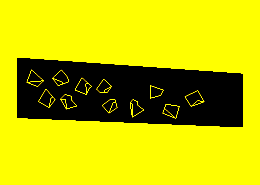 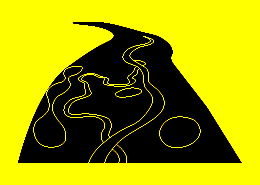 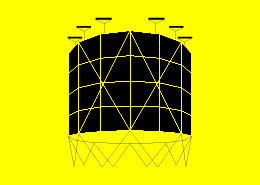 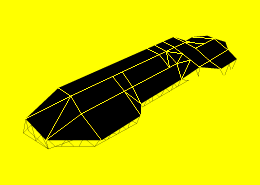